Runners must be aware of the fact that staying hydrated is necessary for best running, particularly in the summers. It is not just about taking a water bottle to the gym with you or grabbing a sports drink once in a while. Runners need to adopt methods that keep them hydrated as well as give their running a boost.

Read below to learn some really amazing strategies which you can apply to your hydration plan if you want to become a more efficient runner. 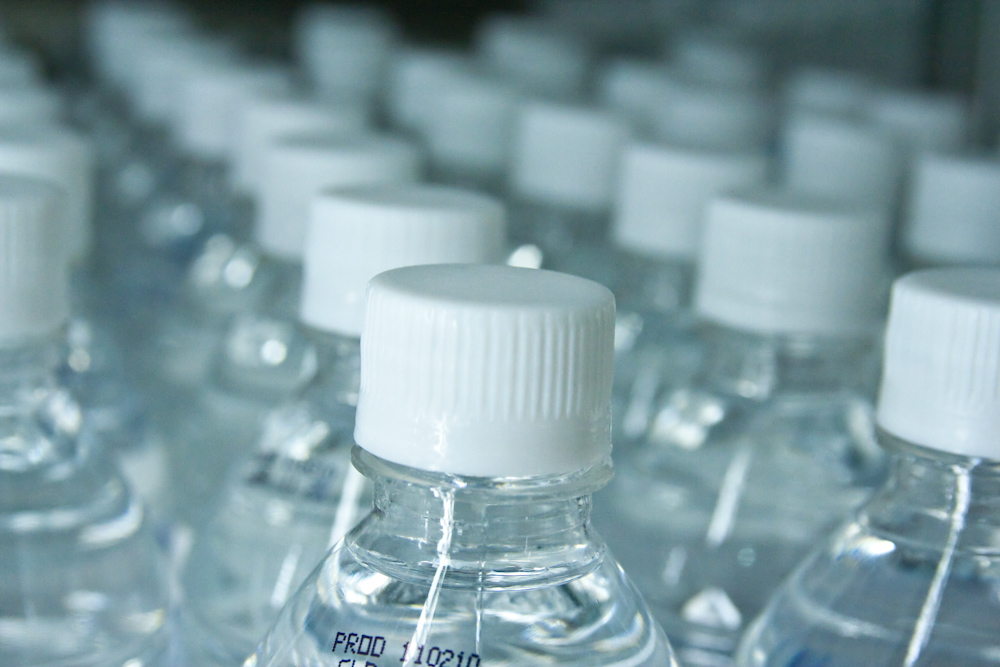 The best way to be prepared for a run is to hydrate yourself before you go running. As a runner, keeping your body hydrated is essential because dehydration will do you no favors. Dehydration causes the volume of your blood to decrease. The drop in volume hinders the body’s ability of transferring heat. This results in greater struggle on the part of heart as it has to work harder then to deliver oxygen and thus beat faster. And the aerobic demands of your body will also increase.

In short, dehydration will slow you down while running.

Recommendation: Drink 8-16 ounces of water an hour or two before you go running. 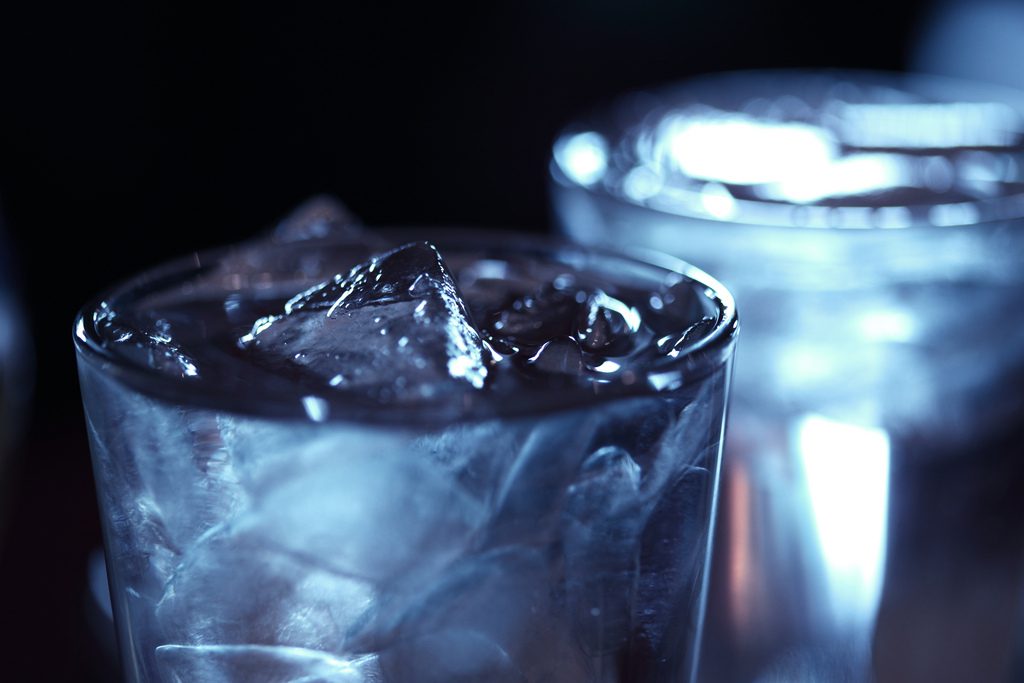 Yes, colder. In fact, the colder, the better! (As long as you don’t get a sore throat)

Actually, cold drinks lower the temperature and effort of your body thus allowing you to run for longer time. According to a study Medicine & Science in Sports & Exercise, published in 2008, cyclists who drank warm beverages before and after working out exercised almost 12mins less than those who drank cold ones.

Recommendation: If you want to keep your drinks chilled while running, fill half of the bottle with your favorite drink, freeze it and then pour the rest right before your go running.  Plus, add slushies with ice in your favorite drink instead of drinking it warm. 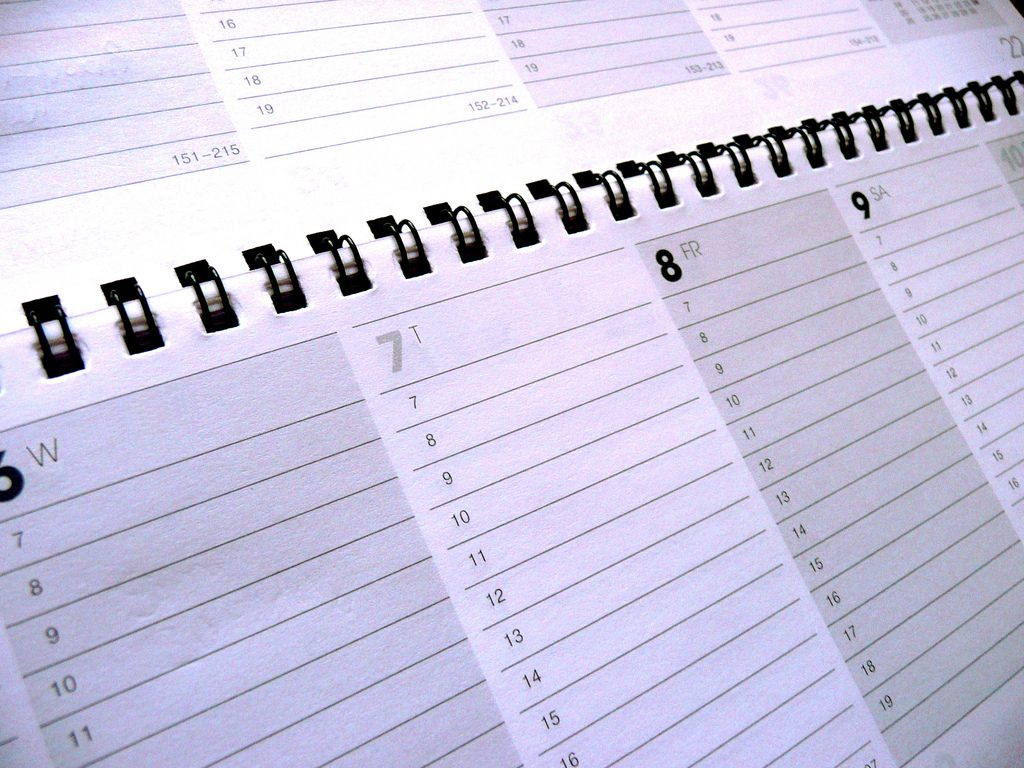 A study named Journal of Sports Sciences, conducted in 2009, studied athletes’ hydration habits and deduced that cyclists who properly planned their hydration during exercising drank up more liquids than those who did not plan.

Recommendation: Consult your physician, note your thirst levels and decide how much water you have to drink daily.  Plan your hydration chart along with your workout routine. 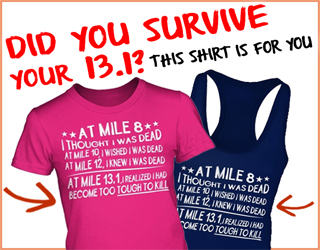